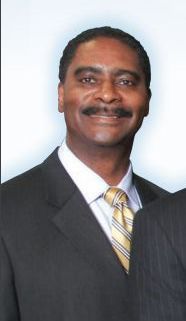 Elwood Becton has over 30 years of legal experience. He has been in private practice since 1983, focusing on litigation on behalf of injured individuals and their families. After graduating from UNC-Chapel Hill School of Law and Duke University with a Master of Arts in Public Policy Sciences, he moved to Raleigh with his wife and three children where he became a Visiting Lecturer and Legal Advisor at NC State University. Elwood is also admitted to practice before the United States Supreme Court, and is committed to helping injured people in and out of the courtroom.